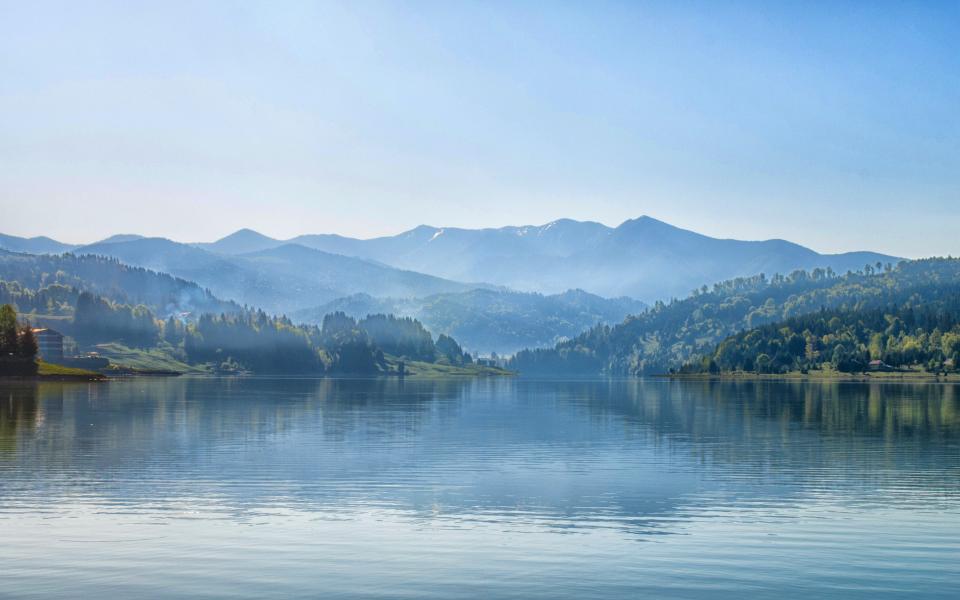 This 4th of July, I’m struck by the words…”sweet land of liberty to thee we sing”, adapted from the popular patriotic song “America, My Country Tis of Thee”, written by Samuel Francis Smith in 1831.

On April 5, 1939, Marian Anderson opened her historic concert at the Lincoln Memorial in Washington D.C. with this song.  Even though she was a world-renowned classical vocalist, Anderson had been denied performing at Constitution Hall in Washington D.C. because she was black. The Hall, owned by the Daughters of the American Revolution, had rules that forbade it. Eleanor Roosevelt intervened; and, with the help of Harold Ickes, the Secretary of Interior, Anderson was invited to perform outdoors at the Lincoln Memorial. An integrated crowd of over 70,000 people attended.

Anderson had decided to change the song’s original words, instead of singing, “sweet land of liberty of thee I sing,” she sang, “to thee we sing.”’

This subtle change of words reflects a significant change in consciousness.  She shifted focus from I to we.  Years later, Anderson explained why she changed the words, “we cannot live alone” she said. “And the thing that made this moment possible for you and for me has been brought about by many people we will never know.” A historian noted that Anderson often used “we” when speaking about herself. Anderson’s preference to use “we” humbly acknowledged she was a product of a web of relationships, an identity bigger than herself.

This year, July 4th invites us to expand our identity from an independent “I” to an interdependent  “we”.  We are who we are because of other people. Liberty and economic security for some of us is interwoven with systematic racism and impoverishment for others.

A friend told me this morning that she didn’t want to participate in her town’s July 4th parade with the usual flurry of flags and lots of red, white and blue. She said she feels betrayed. The America she was taught about, “the land of the free… with liberty and justice for all,” conveys a false story.  The American narrative that celebrates America’s cherished values but leaves out historical truths inconsistent with those values perpetrates lies and is no longer acceptable.  Finally, it is being replaced by a more complicated and a more honest story.  This year especially, Americans are reckoning with horrific revelations that fly in the face of “liberty and justice for all”: George Floyd’s death at the hands of police, the Tulsa Massacre, oil pipelines threatening indigenous lands, increasing voter suppression, Covid affecting people of color disproportionally than whites.

For many people across America, scales are falling from our eyes. Our hearts are breaking open. Conscience is awakening. We are challenged to expand our thinking and deepen our compassion in order to hold both the aspiration of “freedom and justice for all” and the truth that our culture has betrayed those ideals and we have to change our ways.

We can patriotically stand with America even with its broken dreams; and, we can question how we are contributing to the gaping disparities in our land. We can care for the land we live on and we can respect  land everywhere and yearn for liberty for the whole planet.  How sweet is any land that knows liberty? How sweet are people who share a common yearning to be free?

This year, new feelings are arising. We can sing a new song. Yearning for true liberty in our own country can include yearning for liberty for the Earth herself.  Adapted from America, My Country Tis of Thee, here are new lyrics for an awakening world:

Our whole world, ’tis of thee,
Sweet lands of liberty,
To thee we sing;
Lands where our parents died,
Lands of our children’s pride,
From ev’ry mountainside
Let freedom ring!

Our dearest country, thee,
Our land yearning to be free,
Thy name we love;
We love thy rocks and rills,
Thy woods and templed hills;
Our hearts with rapture thrills,
Like that above.