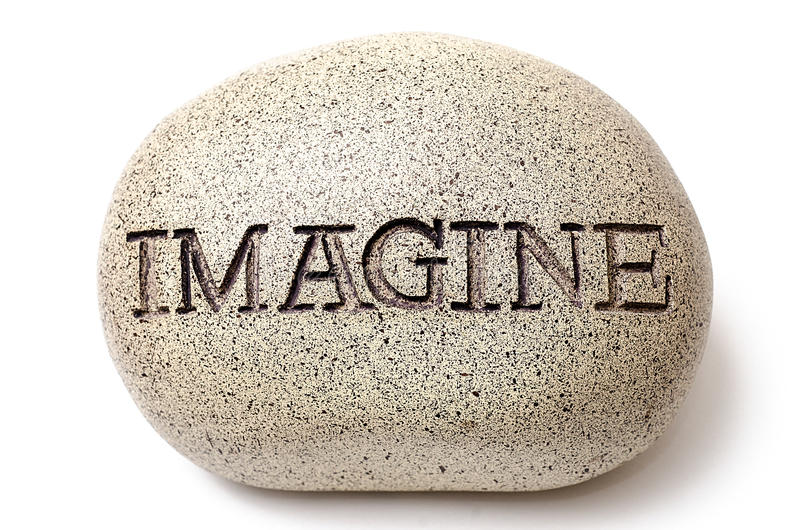 September 11, 2021 marks the 20th anniversary of 911. For over a week, U. S. media has overflowed with remembrances of the events of 911. Where were we? What happened to the families who lost loved ones?  How did people react? What feelings were aroused? What did we learn as a nation?  What changed?

September 9, 2021 marks the 50th anniversary of the debut of the song, Imagine.  U.S. media made minor mention of the anniversary of the release of this universally acclaimed song attributed to John Lennon and Yoko Ono. Through the years, Imagine has been adopted by people across the globe as an anthem for a world at peace. Carried by a gentle, curious, soulful melody, the lyrics invited us to imagine a world that seemed impossible to achieve. The song spoke to how peace was possible.   We didn’t believe it could ever happen that way, but we allowed the song to seep into our bones all the same. After all, the song only asked us to imagine! The lyrics were radical – expressing sentiments that were considered “anti” the established values that the culture held most dear:  religion, nationalism, capitalism.

It isn’t hard to do

Nothing to kill or die for

And no religion, too.

I wonder if you can

No need for greed or hunger

A brotherhood of man.

The anniversary of 911 gives us lots to reflect on, the wrong actions and the right actions; it stirs up feelings of compassion and national pride as well as the grief, anger, and vulnerability of that time. These memories highlight what divides us now in the U.S.; they show mistakes never to repeat and can feed feelings of superiority and separation from the rest of the world.

Imagine is about inquiry. It invites people to gather together to dream a radically different world into being. It sings a message into our hearts that is more powerful now than ever! Those “far-out dreams” from 50 years ago seem not only plausible but necessary for survival. Today, the lyrics don’t come across as attacks on the status quo but as openings to healthy ways to engage religion, national pride and material well-being.  Guided by generations of collective dreaming and accelerated by millions of creative and earnest efforts by ordinary people to build a better world, a shift is underway.  A sense of Oneness floods religious sensibilities.  Well-being is being considered a right for all species on the planet.  A commitment to care for creation and for one another invades entrenched feelings of “me-first.”

Is humanity there yet? Of course not! We will get there? Perhaps. Can we dream a spiritual democracy in service to one human family and a governance structure that respects all species?  Why not? What we know is that we cannot dream alone. We are invited to participate with others. We can walk our dreams into being – hand in hand.  Remembering is important, imagining leads us to transcendence.

Imagine all the people sharing all the world…

You may say that I’m a dreamer

But I’m not the only one.

I hope that one day you’ll join us

And all the world will live as one.